If you've been following the news lately, you've probably heard of the word "vitriol" being used as a political weapon, with people like celebrity left-winger Jane Fonda blaming conservatives like Sarah Palin for "vitriolic" attacks on Democrats and the "violence-provoking rhetoric of the Tea Party" movement for the recent Arizona shooting.

But "vitriol" is not just meant as cruel and bitter criticism.  The word is a homonym and has an even older meaning — sulfuric acid. 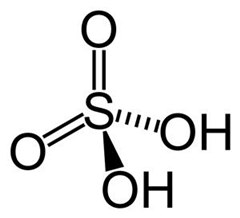 Vitriol is the historic name for sulfuric acid (sulphuric acid), a strong mineral acid frequenting chemistry labs, with the molecular formula H2SO4, comprised of hydrogen and sulfate.  Vitriol is used in a large variety of applications, like lead-acid vehicle batteries, fertilizer, ore processing, oil refining and chemical synthesis.  And guess what?  You can make your own sulfuric acid, right at home!

It's a very useful acid, and there are actually many methods of making vitriol.

This method from NurdRage involves a sulfur dioxide generator, which in this case is a three-necked flask filled with 50g of sodium metabisulfite, a stir bar and 50mL of water.  One one side, hook up a gas adapter and outlet tube. 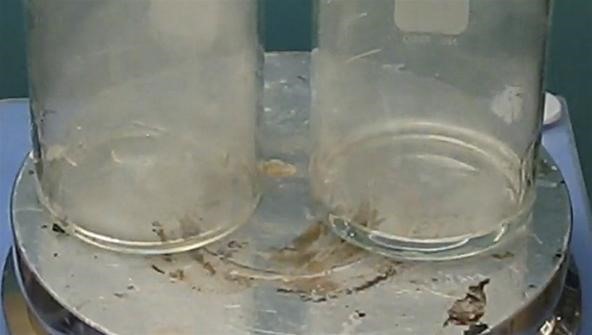 And that's just the beginning.  Watch the video to see the full instructions on making some DIY concentrated sulfuric acid from sodium metabisulfite, hydrochloric acid and an oxidant (hydrogen peroxide or nitric acid).

In the previous video, you saw NurdRage make sulfuric acid with a complicated sulfur dioxide and oxidizing liquid setup.  For homebrew chemists, it might have been a little difficult to build.

In a previous video, he taught how to convert sulfuric acid into copper sulfate, but copper sulfate can easily be purchased in large quantities. 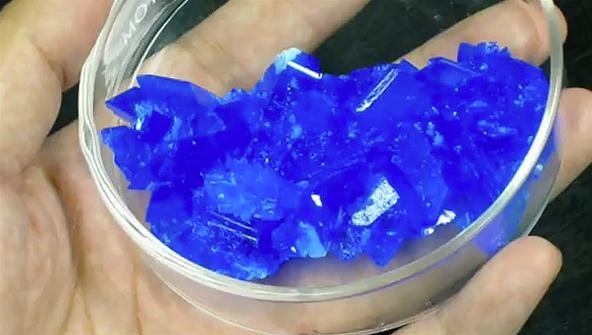 Possibly a cheap way to make vitriol?  Yes.  So, in the following video, you'll see how to convert copper sulfate back into copper metal and sulfuric acid via some helpful electrochemistry.

The Arizona shooting was done by a left-winger, not a tea party-er. He was angry that Gifford wasn't doing enough to stop Republicans. Maybe you should do a little research next time instead of believing what the biased media tells you.