In 1782, an English plumber named William Watts came up with a clever method for making shotgun ammo. Watts constructed a six story "shot tower", consisting of a series of perfectly lined up holes, drilled into all six floors of the structure. Watts then poured molten lead through a sieve from the top story, through the holes of each floor, finally landing on the bottom floor in a pool of water. The cushioned impact resulted in a perfectly formed bullet. 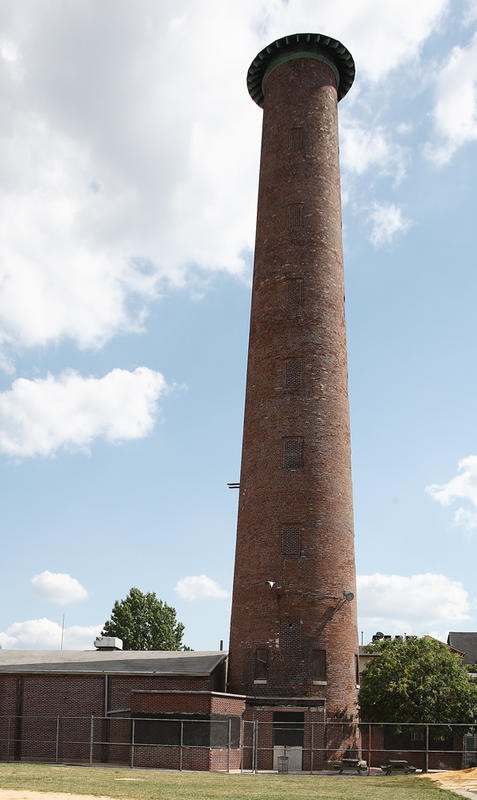 Why does this work?

"Precisely round pellets fly straighter, but casting each in its own 1/8-inch mold isn't exactly mass production. In space, making them would be easy. In zero gravity, surface tension pulls any liquid into a sphere, the shape with the least surface area for a given volume. This is as true for molten metal as it is for drops of water floating inside the space shuttle. On Earth, the closest thing to zero gravity is freefall—falling objects experience weightlessness right up until they hit the ground." 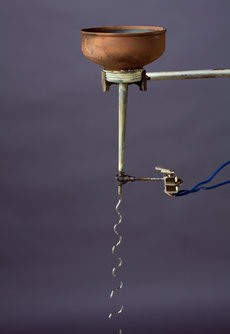 See Gray replicate the process with a hydraulic lift.