After getting slammed with a crazy-big earthquake/tsunami, the Japanese nuclear plant Fukushima Daiichi might be on the brink of meltdown. Not as bad as Chernobyl, but maybe as bad as Three Mile Island. Nobody wishes such a disaster on anyone...anywhere in the world. In the US, there are about 100 nuclear facilities, about 8 of which are located near hot beds of seismic activity.

Yes, we've been educated on how to lessen the effects of such a tragedy, but the best case scenario is to stop it from happening in the first place. Below, six points for preventing a nuclear meltdown in the United States. 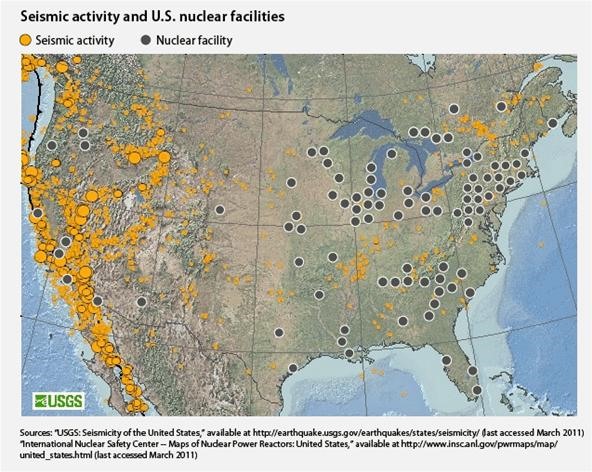