Stephen Hawking asks: "is time travel possible? Can we open a portal to the past or find a shortcut to the future? Can we ultimately use the laws of nature to become masters of time itself?" 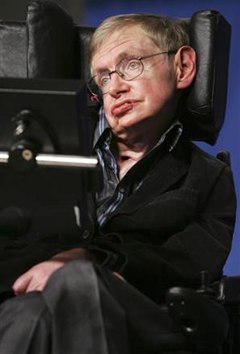 The master of the universe writes into Daily Mail, and proposes a "HowTo" for time travel. According to Hawking all you'll need is:

What's a wormhole, you may ask?

"A wormhole is a theoretical 'tunnel' or shortcut, predicted by Einstein's theory of relativity, that links two places in space-time - visualised above as the contours of a 3-D map, where negative energy pulls space and time into the mouth of a tunnel, emerging in another universe.

They remain only hypothetical, as obviously nobody has ever seen one, but have been used in films as conduits for time travel - in Stargate (1994), for example, involving gated tunnels between universes, and in Time Bandits (1981), where their locations are shown on a celestial map."

Perhaps time travel isn't scientific heresy, after all. We just need to look at time in the fourth dimension, and according to Hawking, that's not as difficult as it may sound... (Read more). 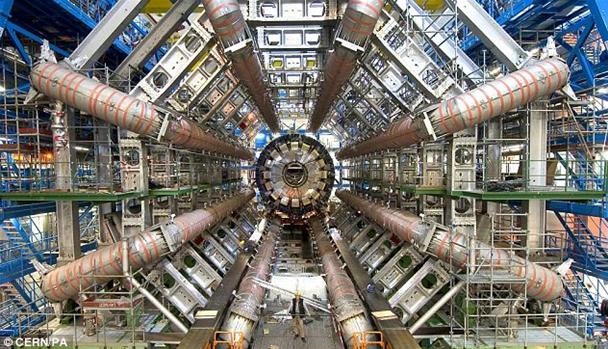 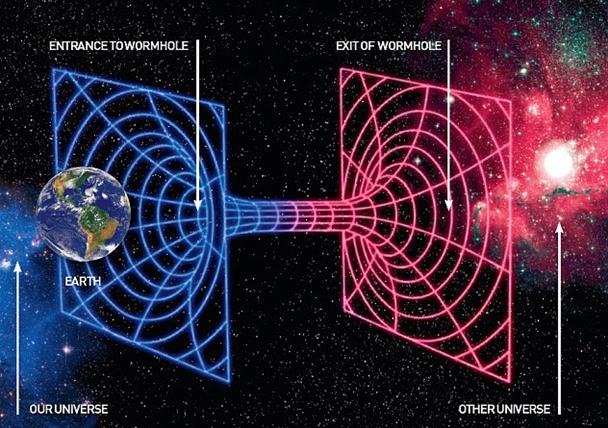