We have no control on the weather yet it is a part of our lives which influence what we do, what we eat, what we wear and many times where we live.  How did people predict the weather before there was the Internet, television, radio or the weatherperson with all of their gadgets? 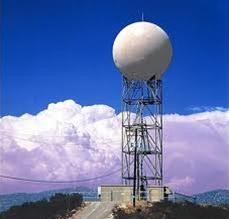 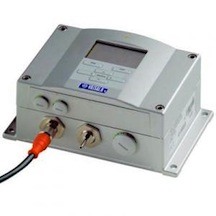 Watch this video to understand how a barometer works. 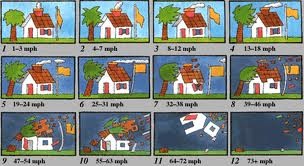 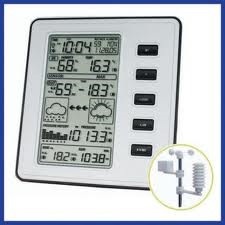 Predicting The Weather Before All Of The Modern Technology 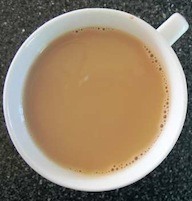 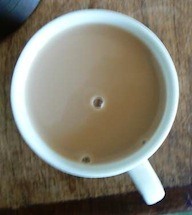 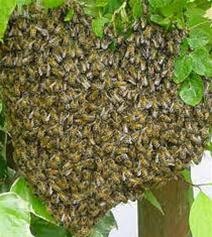 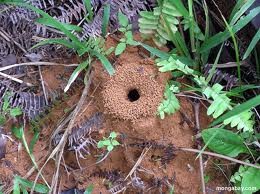 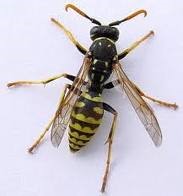 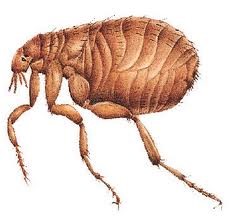 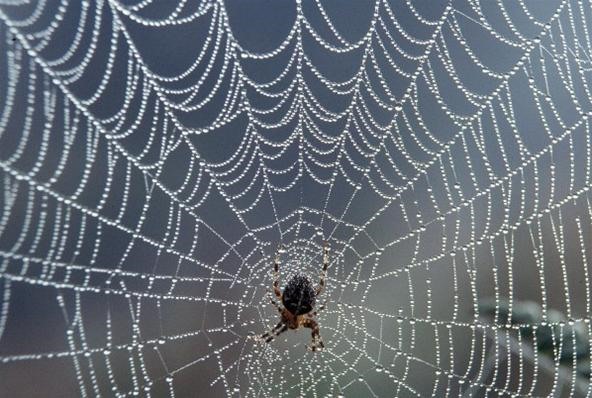 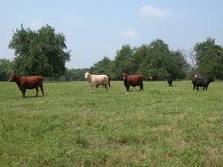 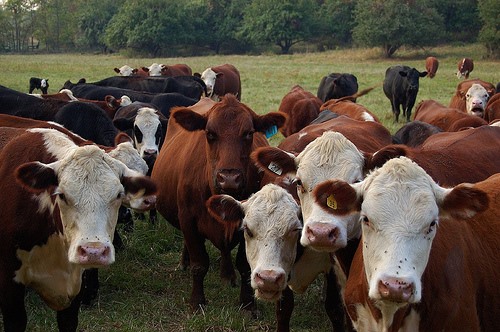 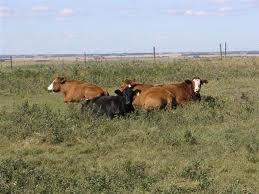 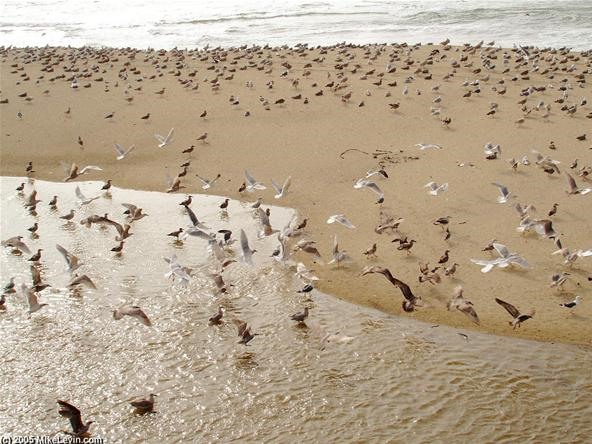 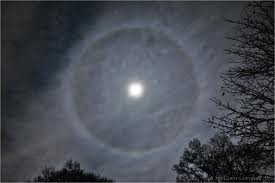 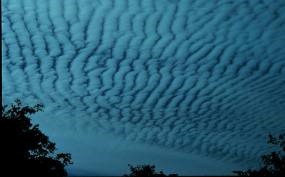 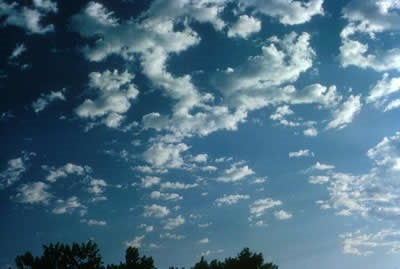 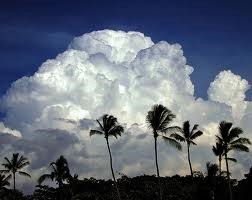 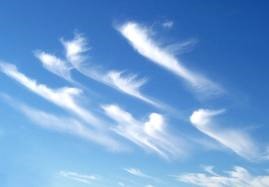 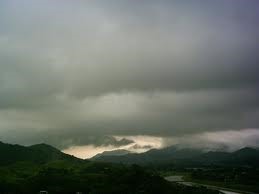 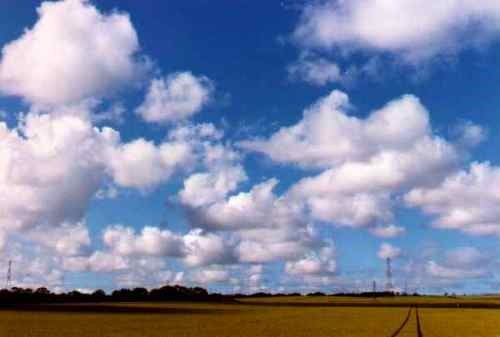 Even though folklore weather seems way out there, farmers and sailers still use it today. 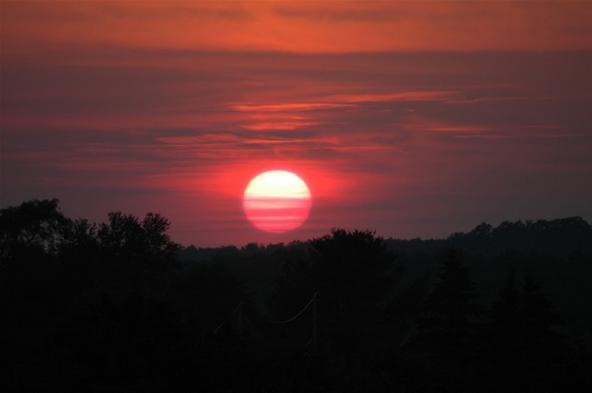 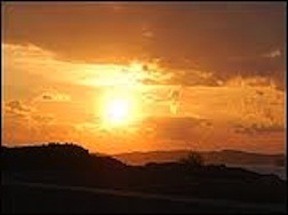 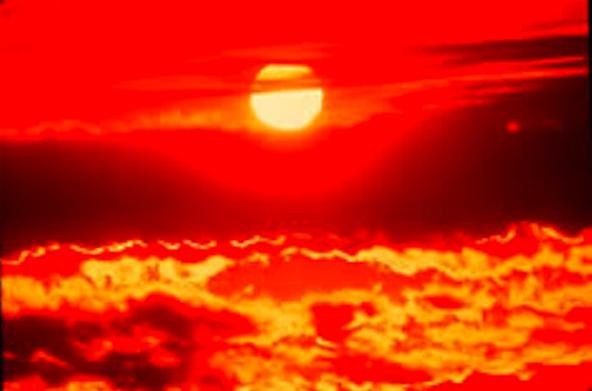 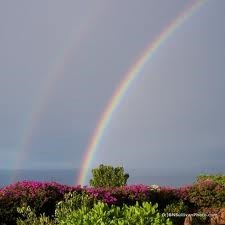 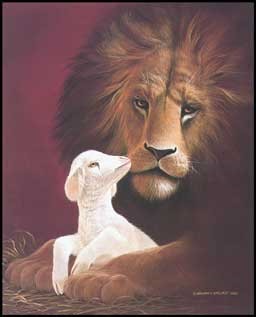 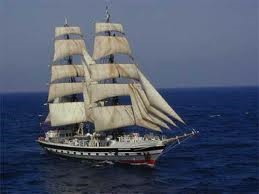 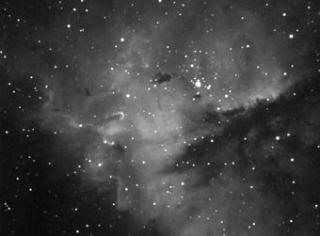 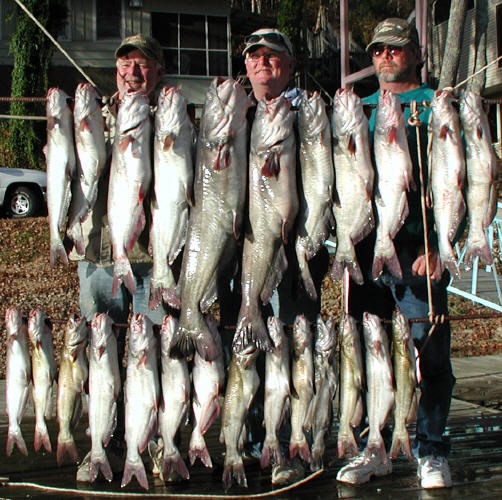