Does this man look vaguely familiar? A neighbor or former co-worker, perhaps? 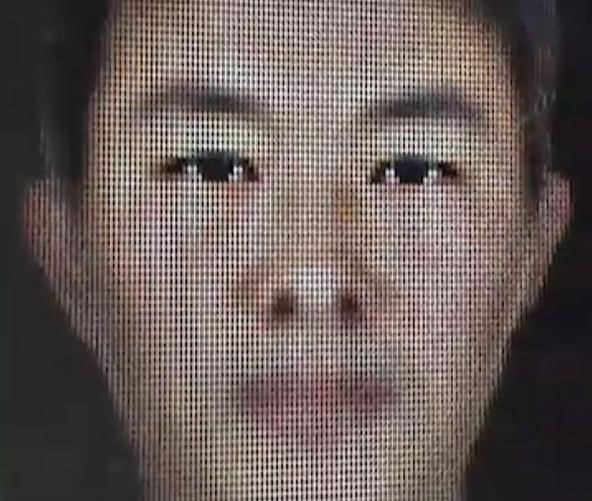 You might think you recognize him, but this individual is actually the face of 7 billion. Composited with endless photos taken from the world's massive population, he represents an analytically deduced median: a 28-year-old Han Chinese man. The Chinese Academy of Science in Beijing has drawn data for the past ten years to come up with this archetypal image, as well as the following stats:

Of the world's population...

To clarify: 5% of the World speak English as their first language. It's the most commonly taught second language with an estimated 20-30% of the world speaking it.

sooo the most typical person is probably one of my cousins.