What's the next best thing to being an official scientist? Being a non-official one. A new website called Science for Citizens helps you find the science experiment of your dreams, hook up with the scientists involved, and actually take part in the experiment itself. Here are some examples of what you can do: 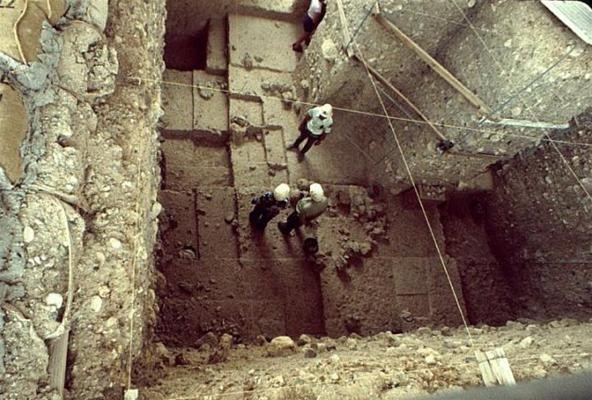 Galaxy Zoo
Help scientists classify galaxies photographed by the famous Hubble telescope according to their shapes. There are around 250,000 galaxies to search through and classify. Required gear: computer with internet access. 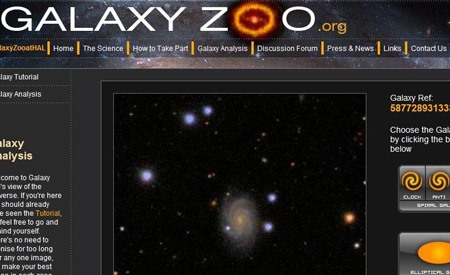 Sound Around You
Put on by the Acoustics Research Centre at the University of Salford, Sound Around You has volunteers helping scientists build a sound map of the world. Volunteers use their mobile phones to record 15 second sound clips from their environment and then upload it to the Sound Around You virtual map while scientists analyze the clips to determine how sound affects certain cultures. Required gear: cell phone and internet access.

The Encyclopedia of Life
This project consists of compiling images of our planet's 1.9 million known species, and forging an online databank of pictures and information about each species. Just take a picture of any species you see in your backyard (or on your trip to Bangalore), upload it to their Flickr group, and tag it with the species name. Required gear: digital camera, internet access. 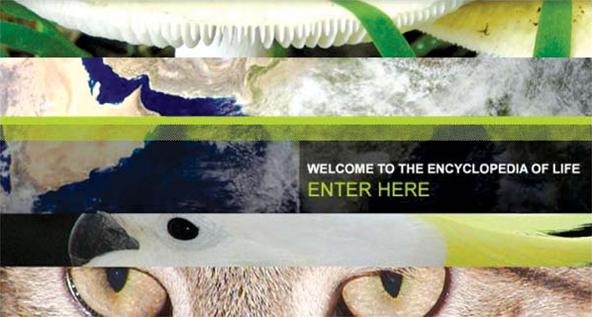 These kinds of projects need as many hands as they can get. The more dirt you can dig and dust off, the more fossils can be found. The more galaxies counted, the more data scientists have to figure out what galaxies look like. You get the picture. So, don your imaginary lab coat, search for a project, and maybe you'll earn an actual lab coat for your hard work.