Just think about it. Insane. 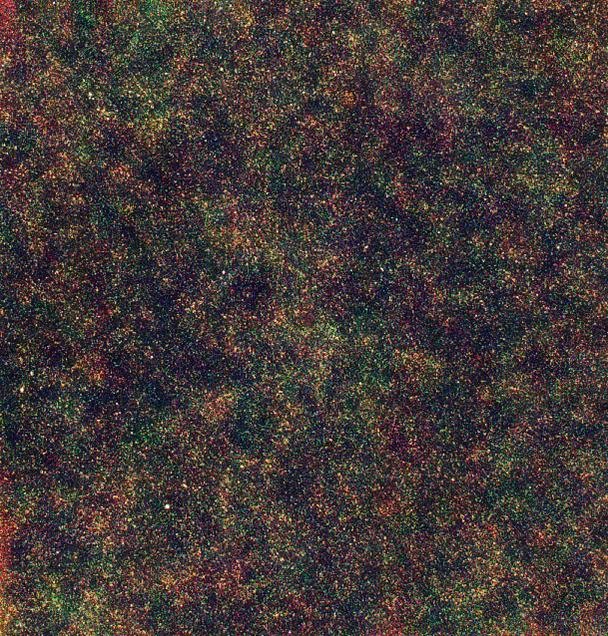 "The galaxies seen in this image are all in the distant Universe and appear as they did 10–12 billion years ago. They are colour coded in blue, green, and red to represent the three wavebands used for Herschel's observation. Those appearing in white have equal intensity in all three bands and are the ones forming the most stars. The galaxies shown in red are likely to be the most distant, appearing as they did around 12 billion years ago."

It saddens me that i will never be able to see all of it. I want to transcend to god level and explore the universe, hehe.

If some of those galaxies had life, we should be getting their emails right about now.