Introducing the National Ignition Facility. Not only is the name curiously amazing (a facility designated for the act of … combustion?), but it also happens to house the largest, most high energy laser in the world. Why would they create such a thing? To create a miniature star on Earth, with the goal to achieve fusion (re: an unlimited supply of free energy).

Via The Big Picture:

"On September 29th, 2010, the NIF completed its first integrated ignition experiment, where it focused its 192 lasers on a small cylinder housing a tiny frozen capsule containing hydrogen fuel, briefly bombarding it with 1 megajoule of laser energy. The experiment was the latest in a series of tests leading to a hoped-for 'ignition', where the nuclei of the atoms of the fuel inside the target capsule are made to fuse together releasing tremendous energy - potentially more energy than was put in to start the initial reaction, becoming a valuable power source..."

Below, The Big Picture's amazing collection of images from the facility. Click through for explanatory captions. 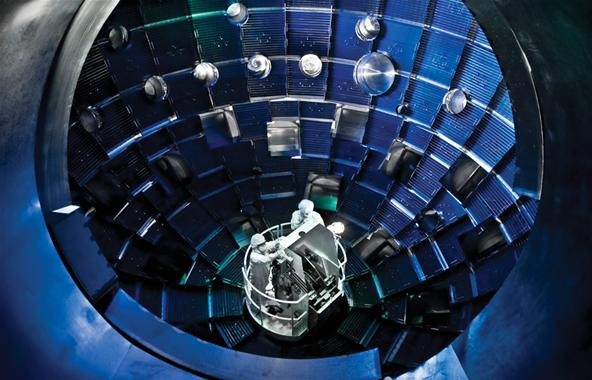 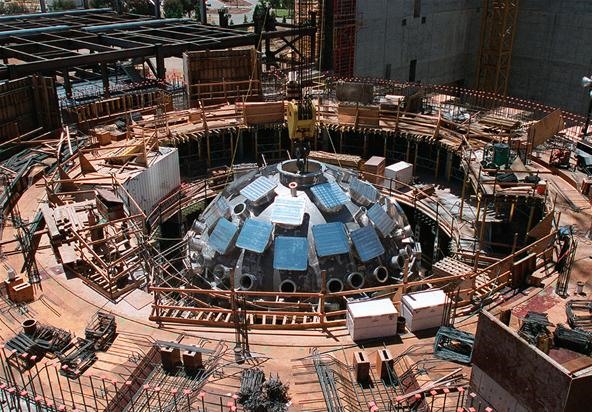 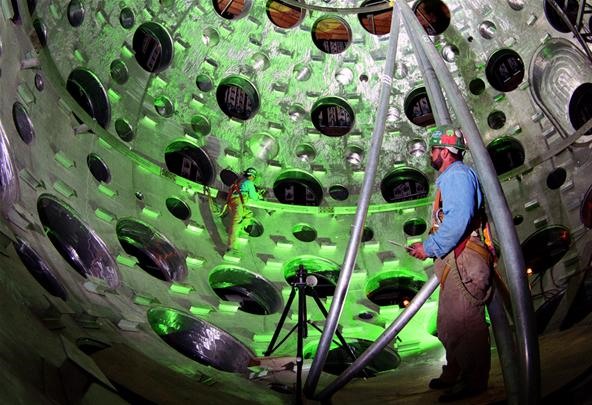 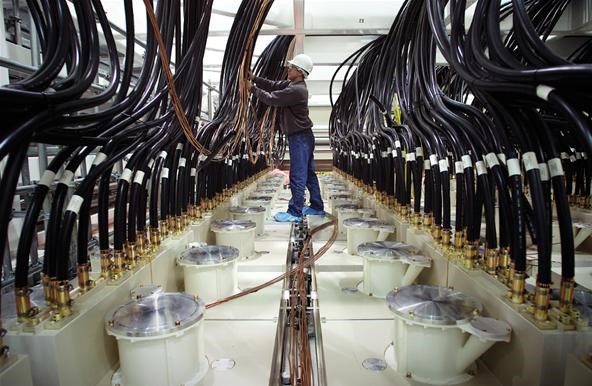 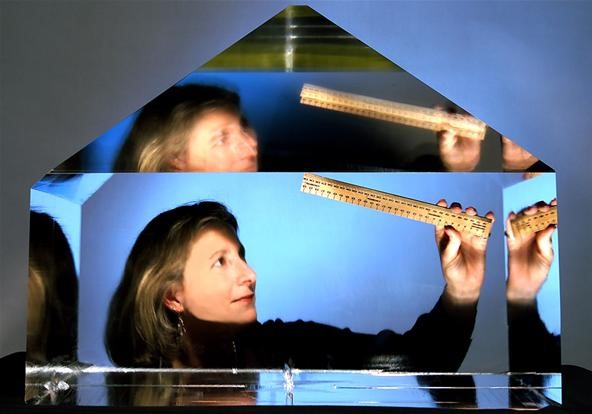 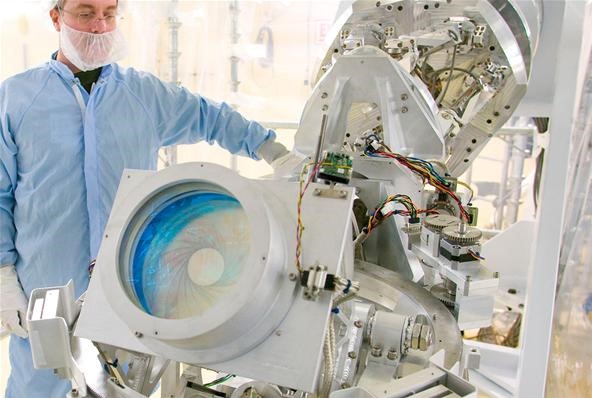 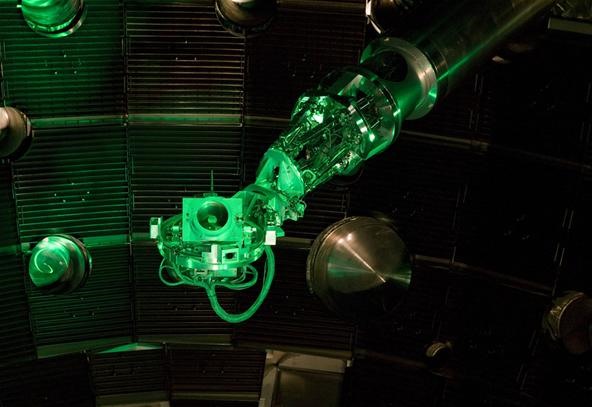 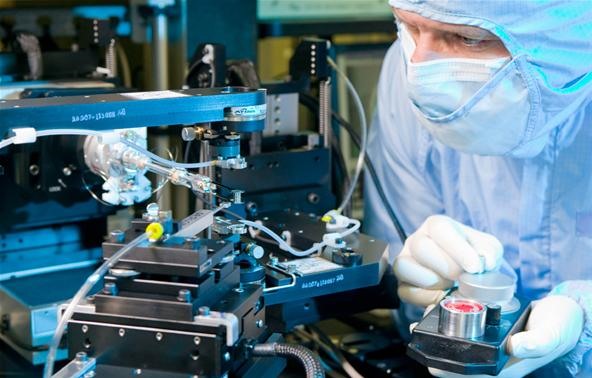 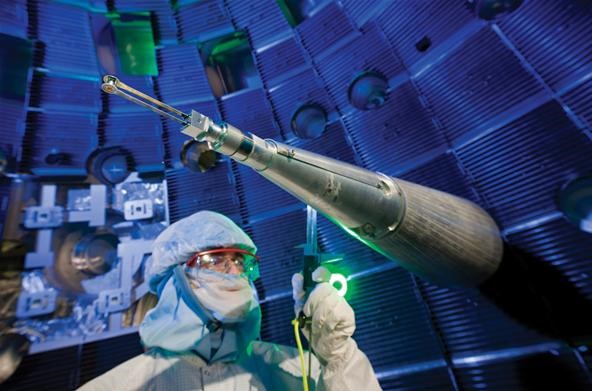 Nice;
Hope it does nt blow up the earth;